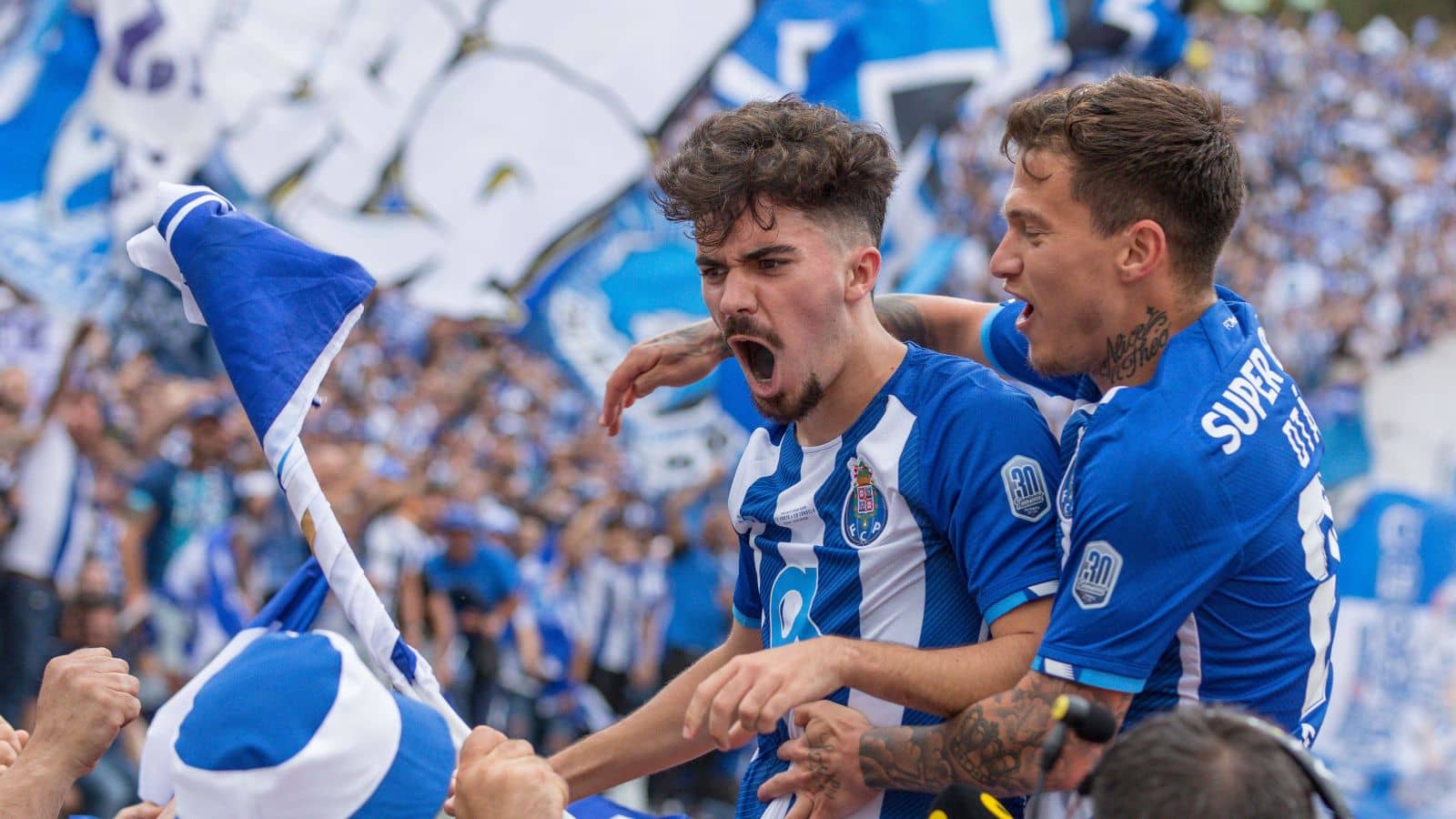 Manchester City HAVE made a move to sign for Portugal under-21 sensation Rafael Leão but the player isn’t sure about the move, Sam Lee of Goal reports.

Reports last week revealed talks had been held between City and the youngster’s representatives with progress made, but since then there have been a number of conflicting reports with some saying he was in negotiations to return to Sporting.

Like a host of other players following an attacking on the club’s training ground, Leão rescinded his contract and walked out of the club. Some, including Bruno Fernandes and Bas Dost, have since returned and signed new deals – while others, such as Rui Patricio, Gelson Martins and William Carvalho, have left for good.

According to Goal, City have been negotiating with Sporting despite Leão tearing up his contract, trying to reach a settlement that would avoid potential legal action in the future. Jornal de Notícias stated in recent days that City’s offer was in the region of €20million (£17.8million), far below what Sporting had hoped to eventually make on their great prospect.

The problem may not come between the clubs though, with Leão and his representatives said to be unsure of a move to the Etihad Stadium over concerns about whether he’d play enough.

After 7 goals in 12 appearances for Sporting’s B team – who play in Portugal’s second division – last season, Leão began his graduation to Sporting’s first team and even scored against rivals FC Porto. He would expect, therefore, to play at a high level whereever he goes and not be stuck in the reserves.

An option would be to join one of City’s sister clubs such as NAC Breda in the Netherlands or La Liga side Girona FC, but with rival interest in the teen prodigy, plus the option to stay at Sporting, it remains to be seen if City can get their hands on a player who has been compared to Kylian Mbappé in terms of how much potential he has.