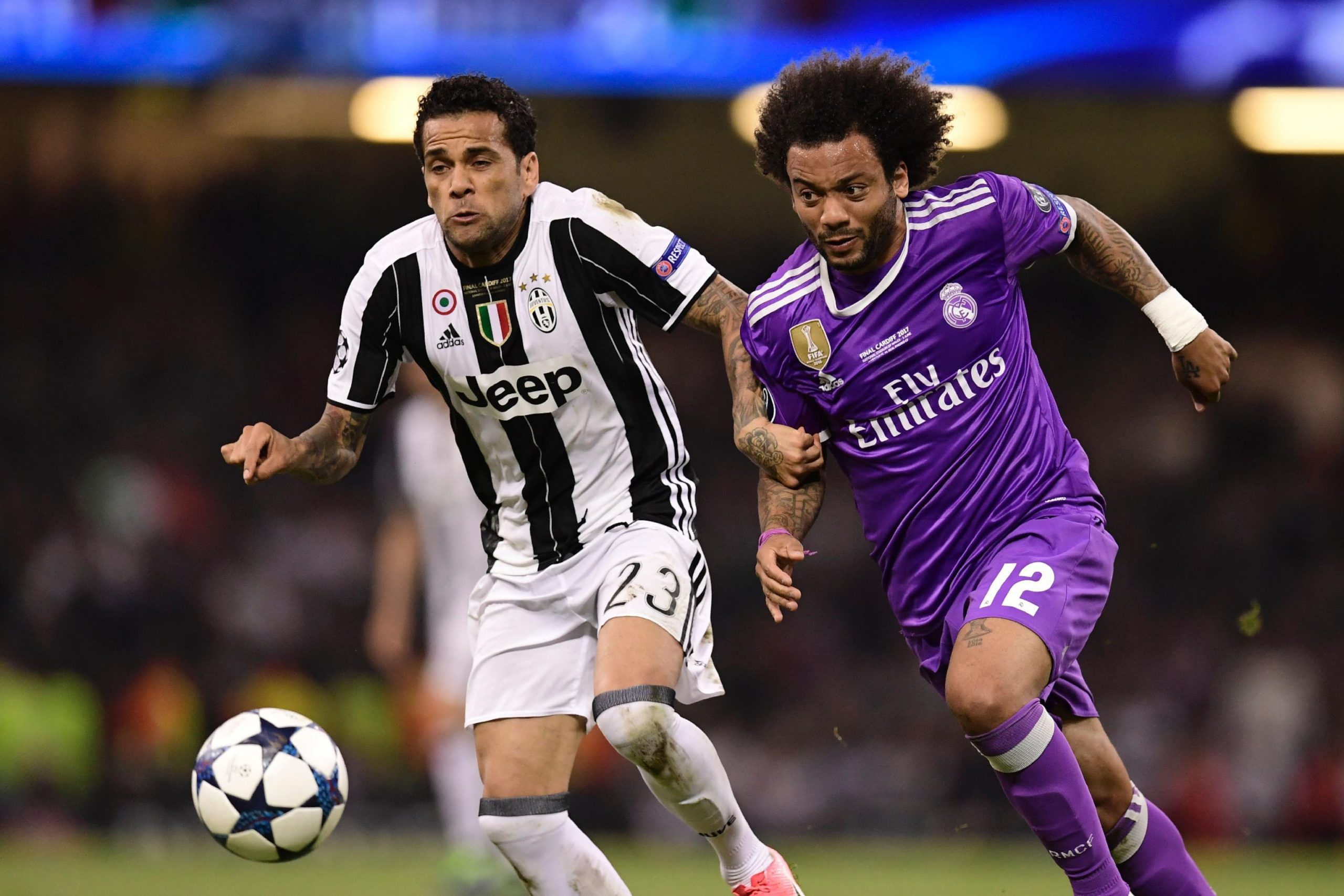 Representatives of Brazil right-back Dani Alves have held talks with Juventus chief Beppe Marotta today that could lead to the 34-year-old being allowed to leave on a free transfer.

According to Gianluca Di Marzio of Sky Italia, a meeting between the two parties was held today based around the idea of Alves’ contract being torn up.

And it appears talks were positive for Alves, with the ‘most likely solution’ now being that the veteran will be allowed to leave on a free transfer.

It has been widely reported that Manchester City have made an approach for Alves, which would reunite him with his former coach Pep Guardiola at the Etihad, but as Di Marzio mentions, Chelsea are also keen on him and could provide stern competition in the race for Alves’ signature.

And if Alves is suddenly available on a free instead of the mooted £5 million price-tag, he will become an even more appealing option for top clubs.