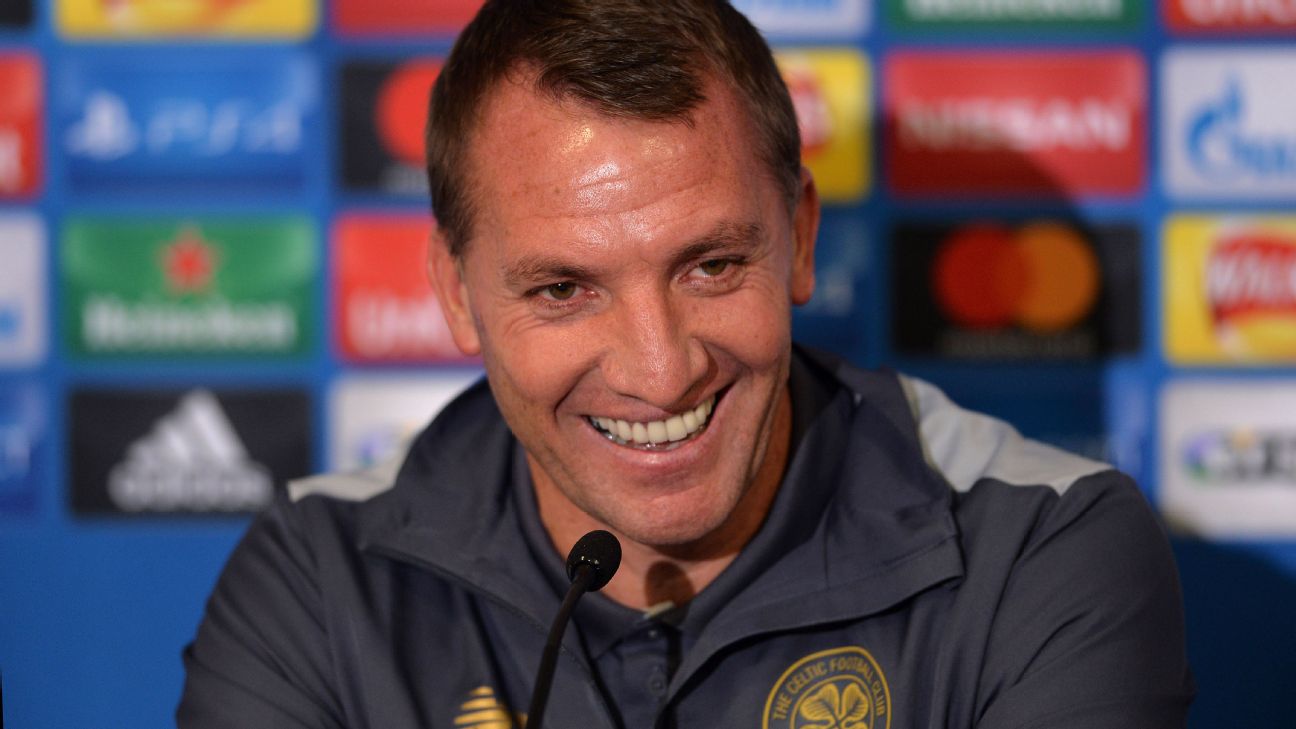 Celtic manager Brendan Rodgers has not ruled out a THIRD loan spell for Manchester City winger Patrick Roberts who remains at the Premier League champions with days of the English transfer window remaining.

Roberts, 21, was mooted to be part of the £60million deal that saw Riyad Mahrez arrive from Leicester City, but that didn’t materialise and he remains on the City’s books with the transfer deadline edging closer.

And Rodgers has opened the door to Celtic taking the speedy winger, who is a fan favourite at the Scottish champions, for a third time.

“I think Patrick is one of those players you look at and then you see what happens over the next period of time,” Rodgers told the Scottish press.

“He has obviously been away with Man City and he is there but our eyes are open to lots of options.

“He was unfortunate last year because early on he sustained a really bad injury and it was then obviously difficult for him. But he is a fantastic player and we are always going to be interested in top class players.

“That is maybe where the advantage will come with the window down south shutting down early.

“By that stage players will know where they are at their own clubs. So it is just a case of looking and waiting to see what happens.”

Celtic are already set to sign Australian youngster Daniel Arzani on loan for as long as two years once his move to Manchester City is made official, and Rodgers has several former Blues on his books in the form of Dedryck Boyata, Olivier Ntcham and Scott Sinclair.

City would ideally look to cash in on Roberts, with his contract up in 2020 and chances of a breakthrough looking unlikely, but no club has met their £15million valuation – an asking price Celtic would also struggle to meet with their club-record signing being the recent arrival Odsonne Édouard at £9million.