Near enough a decade ago, Mark Hughes spent around £6million on Vincent Kompany, a fee that turned out to be possibly the bargain of the new era at Manchester City. Eight summer transfer windows and over £200million in spending on centre-halves later, City still struggle in the central defensive area. Of the last ten years, the only partner to look convincing next to Vinnie is Joleon Lescott, and even his critics were in abundance.

Rumour has it on City social media that yet another central defender is on his way this summer and was in fact seen at the CFA – ready to sign for City. Those rumours haven’t been proven, but it is worth adding they haven’t been denied either.

I will look at various possibilities of this ‘mystery centre-back’ and assess how, or if, they will fit into a Pep Guardiola side. 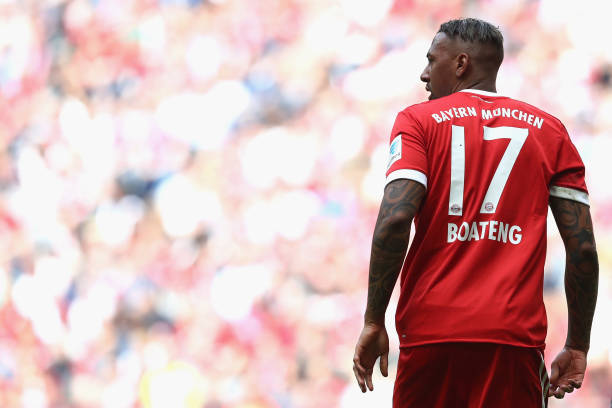 You could forgive someone if they forgot that in the not too distant past, City signed Jérôme Boateng from the same club as Kompany: Hamburg. He arrived at a hectic time at City, and struggled to fit in and get a run of games, due to injuries and lack of match sharpness. Since then, Jérôme moved on to Bundesliga giants Bayern Munich and developed into one of the best defenders in the game, pivotal in successes for club and country. He’s commanding and strong, his ball-playing abilities are so good he starts counter attacks with one pass. Boateng and Kompany together would be in my eyes the best partnership in the league while his ability and experience would help develop John Stones into one of the best. He has his injury problems, which would be a worry, but there’s no denying #BoBack or #JeromeHome would be brilliant. 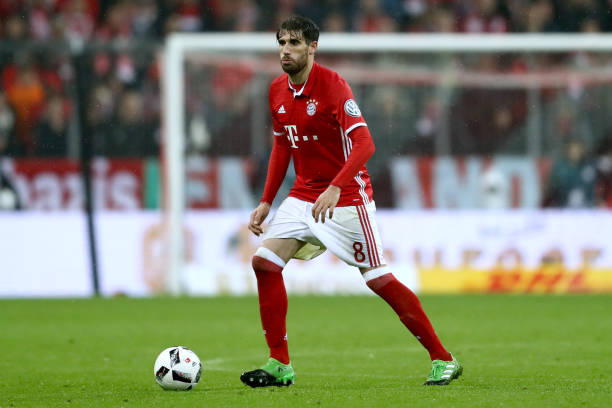 Cast your thoughts back to Roberto Mancini’s reign when we were heavily linked with Javi Martínez, of Athletic Bilbao at the time, but ended up with Javi García. He had a nice beard but, really not much else. Martínez meanwhile moved to Bayern and became one of Pep’s biggest success stories – the Spaniard developed into one of the finest defenders around – again despite injury problems. If you were to ask Pep what his vision for Stones was in the future then it would be to reach Martínez’ level, as they have similar attributes.

Although the links have been tenuous at best and strongly denied in Germany, Martínez is another signing that would make huge sense going forward. Don’t listen to people on Twitter giving it the old ‘Martinez has only 52 pace on FIFA’ – he is top notch. 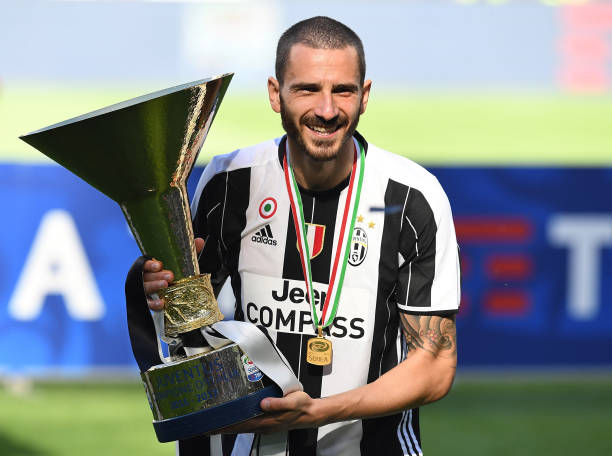 It is painful because I really can’t see this one happening either, but the links just won’t go away. If it were to happen though, I’d happily say it would be the signing of the summer. Most people seem to think a central defender is far from a necessity this summer, but I think it is – can we really afford to trust Vinnie’s fitness and have to sit through a painful 90 minutes of Stones and Otamendi or Kolarov? Leo is possibly the most complete defender in world football, and would take this team on leaps and bounds. I’d happily see us cough up £60million for him, despite his age. 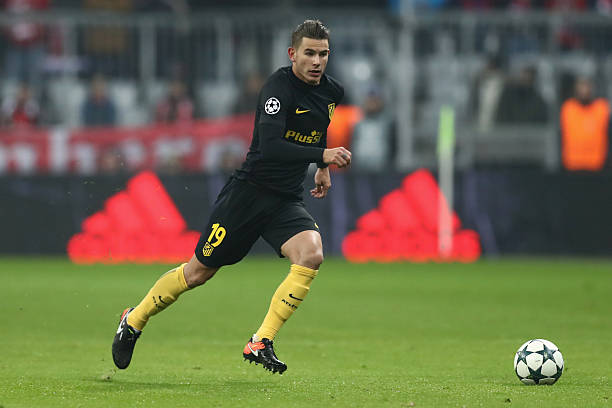 The one on this list of that you may know the least about, Lucas Hernández is a name that was reportedly contacted by City officials last summer and there have since been reports that he’ll join next summer after his club’s transfer ban is lifted. Lucas plies his trade for Atlético Madrid, and has shown promising signs. He is left-footed, which is a profile of a defender we need, and looks more like one for the future rather than one that can come in and make an instant fix in the City back line. I could see this one being near the top of the list next summer, possibly as a long-term replacement for Aleksandar Kolarov. 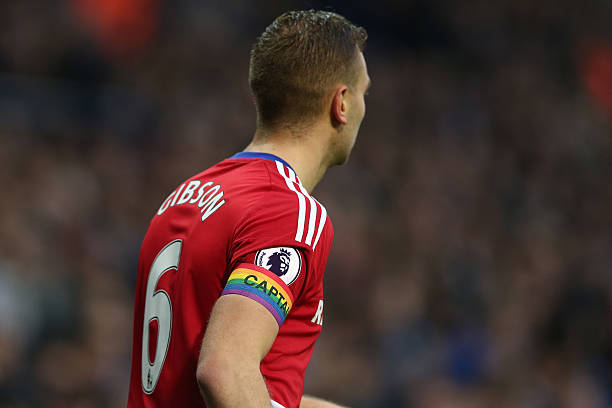 Another name that hasn’t had any reliable links but has been mentioned, Ben Gibson is a signing that would make sense on some levels, given his English nationality and age. The Middlesbrough centre-half was a bright light in a terrible campaign for the relegated club, and has evident abilities. He was excellent against City when the sides played last season. On the downside, ultimately he was part of a side that was relegated, and may be over-hyped because he is young and English. It would be nice to see us field a potential full English back four, but we can do much better.