Despite being in pole position to sign Napoli’s Jorginho just a week or two ago, Manchester City were snubbed by the midfielder, who has instead joined Chelsea. After weeks of ‘the deal will be done soon’, and after Noel Gallagher essentially confirming the transfer himself, the London club’s swoop for Jorginho was shocking and disappointing for City fans in equal measure.

Speculation today suggests Pep Guardiola may not dip into the market for another midfielder – but there are options out there if he does decide to. And having made history last season, he’s not short of talented players that want to play for the champions. Here are five top players that Pep could improve his midfield with. 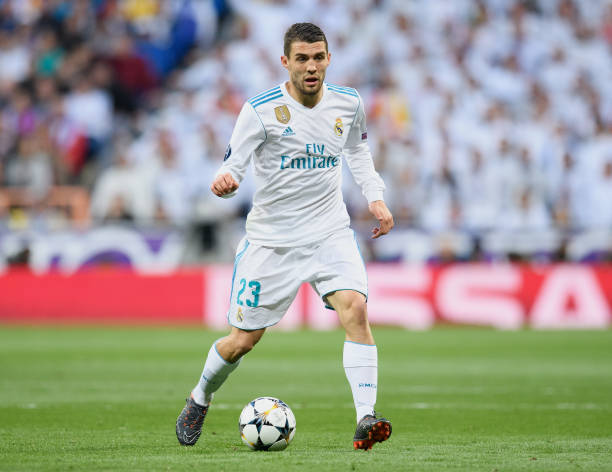 A Champions League winner and World Cup finalist, Kovacic has all the credentials to join City’s midfield. The Croatian issued a transfer request last month due to his need for playing time – currently his countryman Modric is keeping him out of the Real Madrid first eleven – so a move may definitely be on the cards.

Although Madrid may argue over the 24-year-old’s price tag, right now a move for Kovacic looks highly plausible. 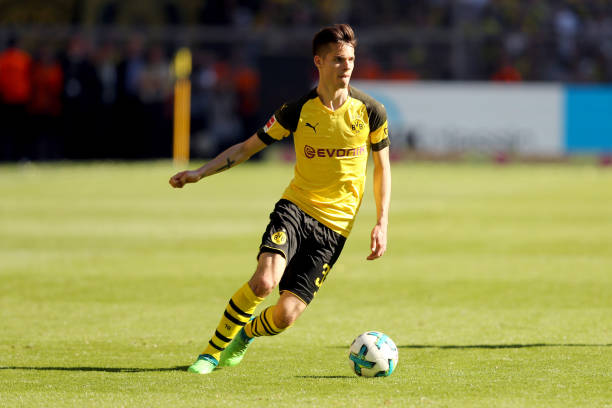 This highly-rated young Borussia Dortmund midfielder, who is already very experienced, might be the perfect man to lessen Fernandinho’s burden.

Pep Guardiola, supposedly, tried to get his hands on the young German while at Bayern Munich and transfer speculation dating back to his arrival at City has linked Weigl with the Blues. 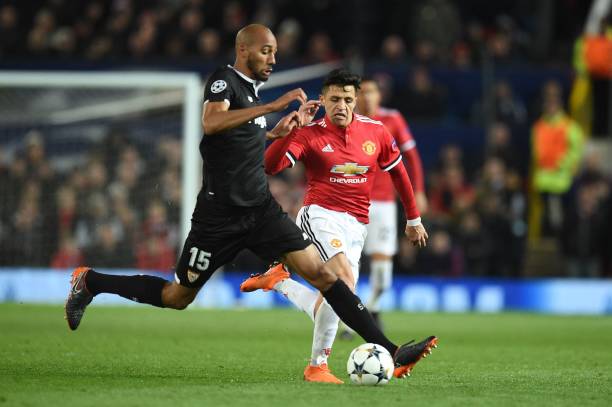 The former Blackburn Rovers and Stoke City man, having moved to Sevilla in 2013, has received massive praise for his calmness in the middle of the park and his passing ability.

To be compared to Patrick Vieira is a serious compliment, but many argue the Frenchman has deserved it with his performances in La Liga and Europe over the past few years. 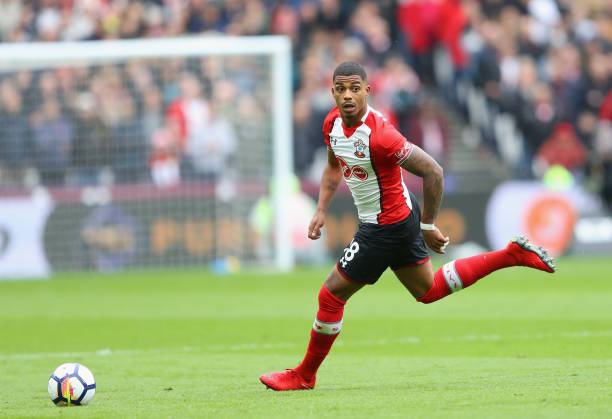 The dynamic, robust Mario Lemina may be an ideal player to take some of the workload off Fernandinho’s shoulder. A box-to-box midfielder, the Southampton man has been deployed in numerous positions from centre back to right winger – and his versatility is surely an attribute that appeals to Guardiola.

Lemina, along with Kovacic, has feature prominently in the rumour mill as potential alternatives to Jorginho and comes with a full season of Premier League experience. 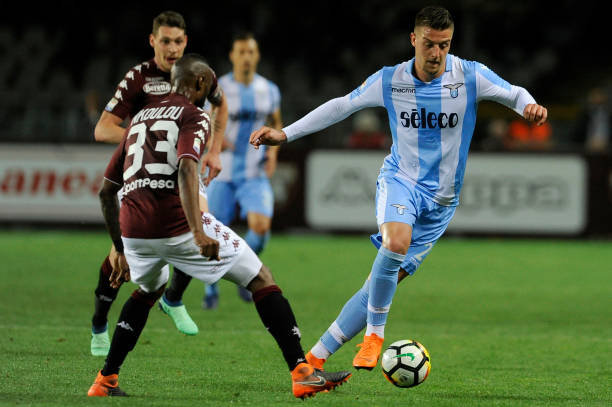 Milinkovic-Savic, also known as SMS or 21-Savic owing to his international kit number, has been described as the complete midfielder. The Serb has a physical presence akin to Yaya Touré and a technical ability akin to our own initialised maestro, Kevin De Bruyne.

Capable of playing many roles in midfield, the Lazio man is on many clubs’ wishlists this summer, and at just 23 years of age, he’s a great long-term option for Guardiola. He won’t come cheap though, with Lazio putting a €100million-plus price on his head.